Although the only posts that we’ve published on Walking Tenerife in recent months have been  weekly weather forecasts, our walking boots haven’t been gathering dust. Actually they have, but on the trail rather than in the wardrobe.

They’ve trod merchants’ trails in Cape Verde, crossed Gran Canaria from south to north, strolled through forests and circled lakes in Germany, and made their way into spectacular gorges in Austria.

We tend to be working on a number of writing projects at any one time, many away from these shores. But one of the ones we’re most excited about did involve Tenerife and it’s just come to fruition. 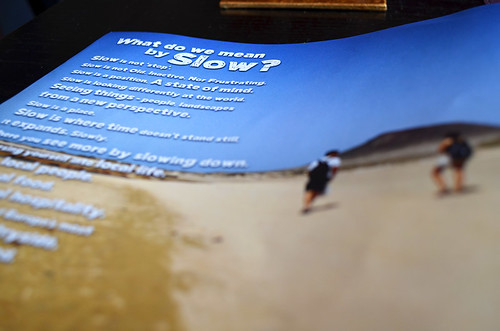 Earlier in the year we spent quite a bit of time working closely with specialist UK slow holiday specialist Inntravel to put together a brand new walking holiday for Tenerife.

You might expect a new walking holiday to be based in the north of Tenerife, where we usually say the best walking is, but both Inntravel and ourselves like to break from the norm; to come up with something completely new and different. 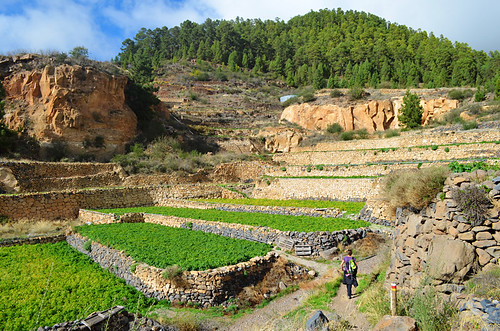 When we sat around a virtual table, together we came up with an itinerant walking holiday that not only meant people could step from one hotel straight on to the route for their next hotel, but they’d also be taking a journey through south Tenerife’s agricultural past, culminating in an experience you’d be hard pressed to beat anywhere.

Between January and March we researched hotels, trails and restaurants around San Miguel, Granadilla de Abona, Vilaflor and Teide National Park to piece together the pieces of the jigsaw. On one occasion being told by the local tourist board that paths which we needed to pull it all together didn’t exist. They did. 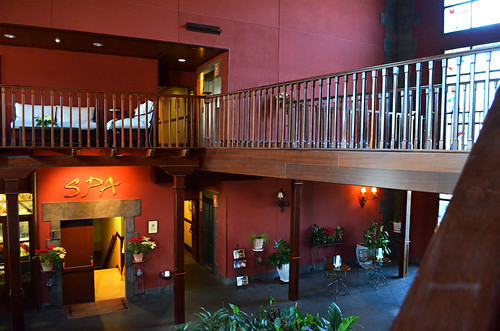 We tasted wines in a small vineyard (research), ate in some wonderful traditional restaurants in historic buildings, stayed in small hotels ranging from a lovely old town house to a lodge in the woods to Tenerife’s Parador, where at dusk and dawn it felt as though we had the Teide National Park all to ourselves.

And we walked and walked; crossing trading trails where camels were once the preferred beast of burden, as well as following in the footsteps of Victorian travellers, Guanche goatherds and pioneering scientists through pine forests and across volcanic landscapes. 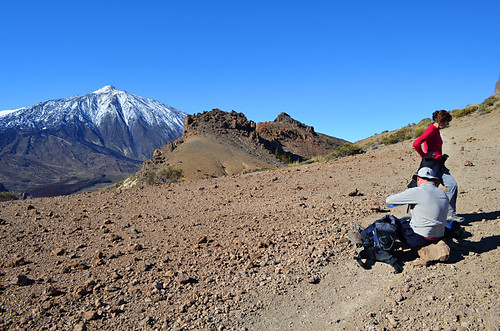 As the pieces of the holiday fell neatly into place, we realised it was also a voyage of discovery for us. It put juicy meat on the bones of walking in the south of Tenerife, especially the ‘star’ route which showed us a face of the national park we’d never seen before. It was an experience which had us exclaiming ‘people are going to be blown away by this.’

However, even though we’d written the directions and guidebook type information as well as selecting photographs, the process didn’t feel complete until this week when Inntravel’s Autumn, Winter & Spring 2015-2016 arrived in our postbox. 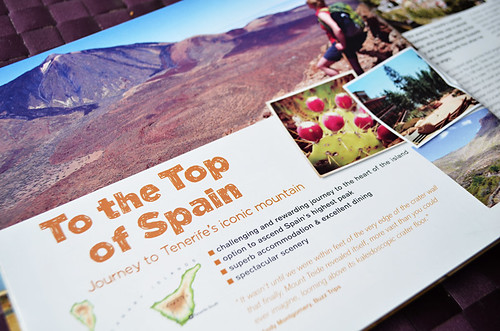 There, pride of place at the start of the brochure, was Tenerife’s new walking holiday ‘To the Top of Spain’.

It is such an exciting and satisfying sight to see. I know we are biased, but we think this is a belter of a walking holiday that will explode some of the misconceptions people have about the south of Tenerife.

With a mix of anticipation and slight nervousness we’ll have to wait till the Tenerife walking season begins again to find out what people actually think of it. However, we’re confident this is going to be a winner.