I’ve been following a three-part blog about a couple who walked from Vilaflor to the Parador de las Cañadas and then hatched a plan to climb Mount Teide in the dark, in winter, without a permit and with no stay overnight booked at the Altavista Refuge.

Their climb went smoothly and they were rewarded for their efforts by seeing sunrise from the summit of Spain’s highest mountain. But there were so many points where things could have gone badly wrong. It needed a number of factors to slot into place for it to work. 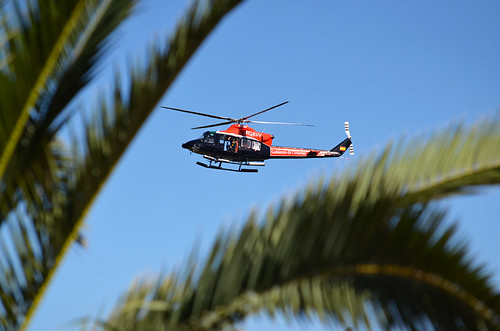 For some hikers who underestimate what walking on Tenerife can involve, it doesn’t always work out quite so well.

At this time of year there are two to three cases every week where people have to be rescued from Tenerife’s great outdoors. Sometimes it’s due to circumstances outside an individual’s control, but too many times it’s as a result of a lack of planning or not understanding how conditions on Tenerife can seriously affect walking and, more importantly, safety. 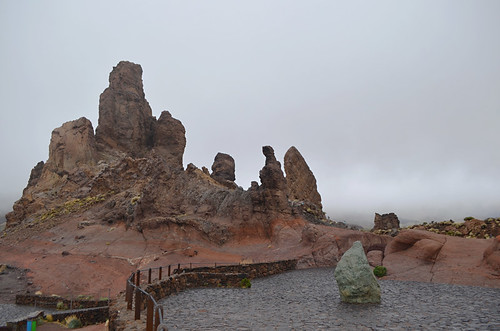 One recent report involved two young German men who had to be rescued from Teide National Park suffering from hypothermia, they weren’t even on the mountain. The temperature can plummet quickly at 2000m. Bruma (low cloud) can roll in quickly and cloak the world in a thick mist. Even easy paths become difficult to negotiate. We’ve been in the park when you can’t even see Mount Teide from the Roques de Garcia.
However, checking reliable weather forecasts for the park prevents ‘surprises’. General Tenerife weather forecasts are no use as what’s happening on the coast is very different from what might be happening up on high. The first week in December saw lovely, sunbathing weather in Puerto de la Cruz, yet a look up the slopes of the Orotava Valley showed a mountain cloaked by cloud. Where it was 25C at the coast, on Teide’s slopes it was as low -10C with the windchill factor. 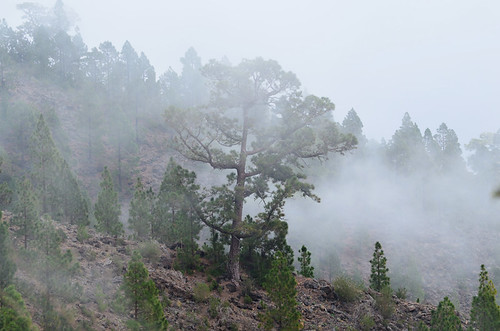 Keeping an eye on weather alerts is essential. Wind, rain and even heatwaves can all cause serious problems for walkers. We would never take to the hills if there was an orange alert of any sort (except for wild seas) yet people continually ignore them. I’ve heard comments along the lines of ‘I’m from Scotland/Ireland I’m used to walking in bad weather.’
I’m from Scotland and I don’t remember ever seeing monsoon type rain the volume of which falls so quickly it can fill deep barrancos in minutes, sweeping cars away as though they were toys. The Spanish Met Office are excellent at warning when extremes of weather might hit, so there’s no excuse for being caught out. 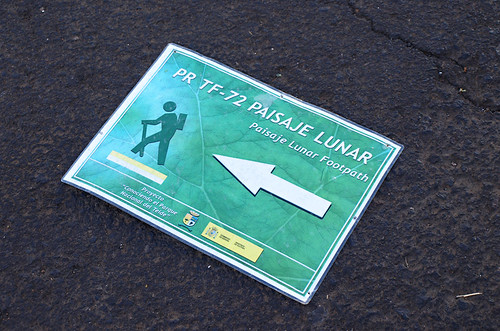 Lack of planning is another huge mistake. We constantly meet people in the forests who have neither a map nor any directions. Signposting on Tenerife has improved over the years, but it’s not yet at a stage where I’d rely solely on signposts to show me the way.

In the same week the two Germans were rescued from Teide, another couple were rescued from Anaga, having gotten lost in the forest. Parts of the forest in Anaga are very very dense, it’s easy to lose the path. We’ve been there, got that tee-shirt… and we were following directions issued by the visitor centre – that was one of the motivations for deciding to write walking routes ourselves. 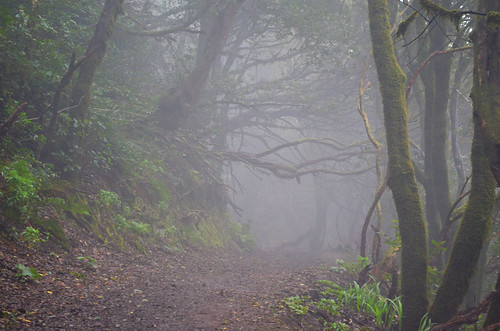 Also in the same week the ‘Teide by night’ hikers published their blog, I read another blog about a couple who’d decided to walk the Paisaje Lunar circuit last month (November). From the moment they mentioned they had set off on the route at 3.30pm it was obvious they were in trouble – you don’t need to be Sherlock to work it out. They’d actually done some research and figured the route would take them around four hours. As it gets dark around 6.30pm at this time of year I can only guess they’re not very good at arithmetic. It took them longer than they’d anticipated and darkness fell just as they reached the lunar landscape. Subsequently they got lost and ended up walking 20km altogether before they managed to eventually find their way back to their car.

The list could go on and on; people coming a cropper because they underestimated the impact of altitude, the steepness of the landscape, the effects of walking in high temperatures, the lack of shade on some routes, the terrain and the weather in general. 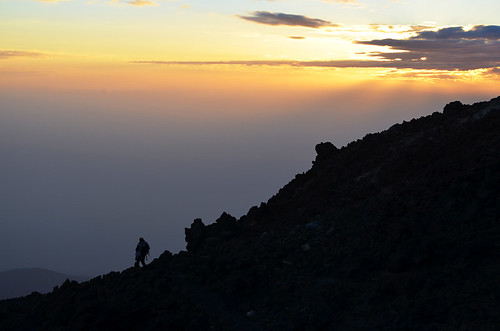 Walking on Tenerife is wonderful, the climate makes it the perfect winter walking destination, especially if people take a bit of time to research routes, plan properly, make sure they have a map/compass/directions and apply that most useful of qualities, common sense.

Information about weather alerts and other tips for walking on Tenerife are included in our Walk This Way Tenerife guidebook.