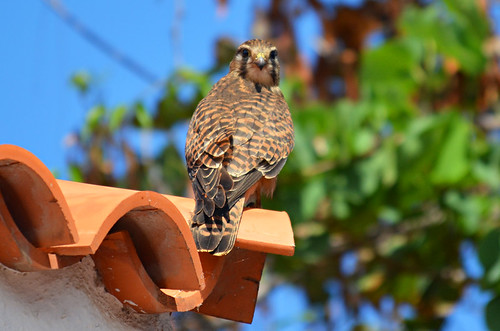 Weather Forecast for Tenerife 4 to 10 August
Again the weather was mixed on Tenerife. It was certainly hot enough all week but with quite a bit of cloud as well, especially at the start of the week. By most accounts this affected both north and south of the island. The second half of the week saw more typically sunny August weather across most of the island.

Weather Forecast for Tenerife from 11 to 17 August
The forecast is for almost wall to wall sunshine in the south and south west, whilst the north and east will be mainly sunny but with cloudy spells and a chance of rain. We’ve said it many times and will say it many times more, but ‘a chance of rain’ in summer means the lightest of showers… if that. We’re hoping that the forecasters are right with the rain predictions as this is the week that a lot of Canarios take to the hills for their annual pilgrimage to Candelaria. It’s also the week when there are often forest fires (make of that what you will, it’s something that doesn’t tend to get linked… officially) so any rain at all should help reduce the risk. It looks like we’re all going to experience a heatwave next weekend with temperatures jumping into the low 30s, thankfully after the pilgrimage is over.

Weather in South Tenerife –  The forecast is for a hot and sunny week with temperatures starting the week at 27C rising to 30C on Tuesday before settling back at 27C until the weekend when temperatures will be in the low 30s.

Weather in North Tenerife – It will be sunny every day but there also will be some cloudy spells, especially on Thursday morning, and a chance of rain (10 to 55%) between Tuesday and Friday. Temperatures will be around the mid 20s mark for most of the week, rising to 30C for the weekend.

Weather in East Tenerife –  Similar to the north but with a lot of cloud on Wednesday and Thursday morning. Apart from that it should be mostly sunny even though there’s also a 10 to 55% chance of rain between Tuesday and Thursday.

Weather in South West Tenerife – A very hot and sunny all week with temperatures starting the week around 30C, before dropping to a more bearable upper 20s until the weekend when they will be in the scorching low 30s.

Weather in the Mount Teide Crater – Simply hot and sunny all week in Teide National Park.  Temperatures in the crater will range from 20 to 23C and 10 to 12C on the summit.

Pic: In the north of Tenerife you don’t have to take to the hills to see the wildlife. This beautiful kestrel patrols the skies over our house.

Weather Forecast for Tenerife from 4th to 10th November

The heavy rain in southern and eastern parts of Tenerife yesterday seems short-lived. Southern areas should enjoy a sunny week with only the slightest chance of… […]