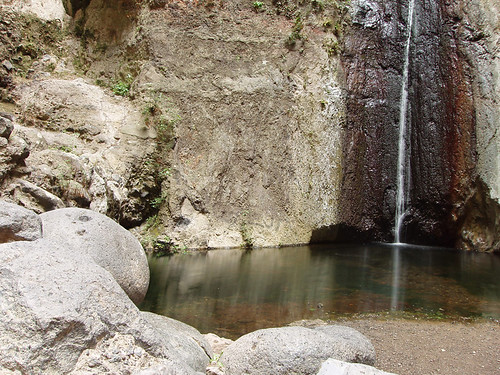 Something may actually be happening with the Barranco del Infierno in Adeje. Spanish press reports claim that work to make it safe for walking could be completed  in March, meaning there’s a chance that the popular hiking route could be open sometime in April.

We’ve been here before with potential dates being bandied about and then quietly forgotten about. But this time it feels different due to a number of positive factors. This time it feels as though it could be a reality.

Whether they manage an April deadline we’ll have to see, but unless there’s a damage-causing storm before April, we think it might not be too long before the Barranco del Infierno is back on the hiking agenda.