When we first produced our Island Walks PDFs, we hailed them as being a new friend to walkers, enabling them to simply carry one route at a time rather than a whole book in their rucksacks – a sort of print-your-own brochure service.

That was before the rise of Kindle. Now you can have your whole walking cake, and eat it. 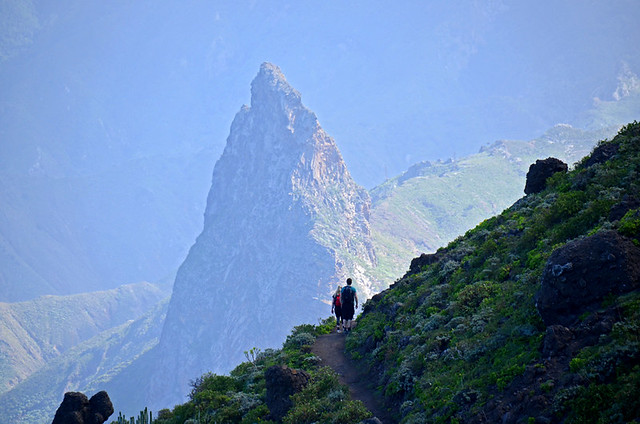 Not only does Walk This Way Tenerife contain detailed directions to 34 of the very best walking routes on Tenerife, some of them old favourites on the walking circuit while others are unknown, created by ourselves to showcase some of our own favourite routes, but it also has:

Self-guided walking on Tenerife has never been easier.

Walk This Way Tenerife is available to buy on Kindle for £4.78 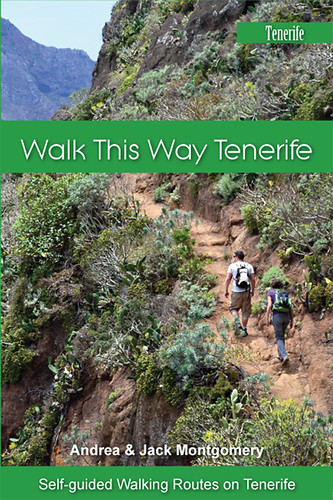