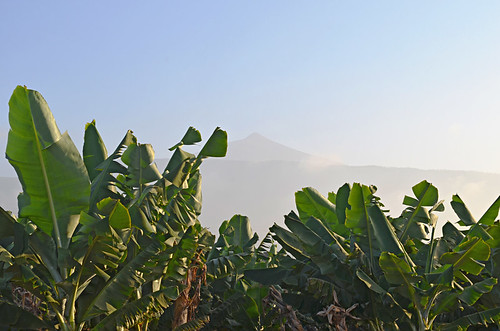 Tenerife Weather 8 to 14 August
The temperatures did rise midweek but not as much as predicted, overall it was a hot and sunny week across Tenerife. There was calima but it was lighter than in recent weeks although it did bring breezy weather to parts of the south.

Weather Forecast for Tenerife 15 to 21 August
It should be almost perfect weather across most of Tenerife this week with temperatures staying around the upper 20sC on all coastal areas. It will be mostly sunny but there could be showers in parts over the weekend. Showers might not sound like perfect weather for anyone visiting but after weeks and weeks of dry weather, a brief dampening down at this time of year is something the island desperately needs. If rain does come it’s unlikely to last long anyway.

Weather in South Tenerife – It should be mainly a sunny week with some light cloud at times. Temperatures should stick around 28C all week.

Weather in North Tenerife – It should be mainly a sunny week with some cloud at times. Temperatures should stick around 26C all week. There’s a 45% possibility of showers over the weekend, something that’s very welcome at this time of year.

Weather in East Tenerife –  It could be a mix of sun and cloud until the weekend when there might be more cloud than sun and a chance of light rain between Friday and Sunday (20-75%). Temperatures should hover around 23/24C throughout the week.

Weather in South West Tenerife –  It should be mainly a sunny week in the south west with temperatures of 28/30C.

Weather in the Mount Teide Crater – It should be mainly sunny in Teide National Park and on the summit of Mount Teide. However, there could be some cloud and even the odd shower over the weekend at crater level. Temperatures should hover between 14 and 17C in the crater and 8 and 11C on the peak of Mount Teide.

The Tenerife Weather This Time in 2015
So what happened this time last year? ‘… The weather panned out more or less as predicted with plenty of sunshine but also quite a few cloudy spells. If it did rain, it wasn’t worth mentioning.’