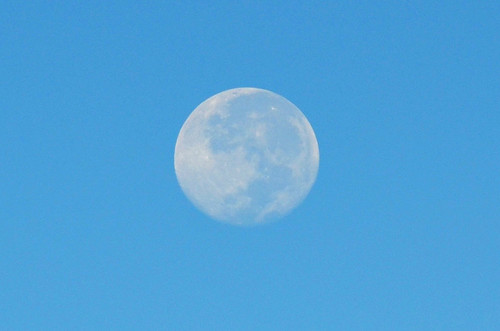 Weather Forecast for 24 to 30 August
It was mainly a sunny week with some cloudy spells most places on Tenerife. The week ended on a very hot and sunny note. The most notable thing this week was the huge silvery full moon over the weekend. Quite stunning.

Weather Forecast for Tenerife 31 August to 6 September
The first week of September looks like it should be a sunny one with the south west and the north enjoying most sunshine; although there will be some cloudy spells everywhere. There is a slight chance of rain during the second half of the week, with the south of the island looking most likely for a light dampening down as the forecast stands.

Weather in South Tenerife –  The week will start hot (28/29C) and settle to just being very warm (23/25C) from Wednesday. Monday to Wednesday should be all sunshine, with the second half of the week being a mix of sun with some cloudy spells and a chance of light rain, 5 to 50% from Thursday.

Weather in North Tenerife –  It should be a sunny week in the north with only Wednesday/Thursday morning and Friday seeing cloudy spells. There’s also a slight chance as rain, but it’s looking less likely – 35% on Thursday morning bit after that it’s only 5/10%. Temperatures start the week at 26C, settling at around 23C from Wednesday through to the weekend.

Weather in East Tenerife – Similar to the north except Friday could be quite grey with a 35% chance of rain.

Weather in South West Tenerife –  The south west mirrors the south with a hot and sunny start to the week where Monday and Tuesday see temperatures of 27/28C. Thursday to Sunday should see a mix of cloud and sun with an outside chance of showers, 5-25% from Thursday and temperatures of around 25C.

Weather in the Mount Teide Crater –  There could be quite a bit of cloud in Teide National Park this week, with the forecast showing sun and cloud at crater level every day this week with a possibility of rain on Monday afternoon. The summit will be sunnier with only Wednesday and Saturday due to experience some cloudy spells. Temperatures should hover between 13 and 15C in the crater and 7 and 10C on the summit of Mount Teide.

The Tenerife Weather This Time in 2014
So what happened this time last year? It was a sunny and very hot week with a couple of showers on all coasts.

Pic: The moon that turned night into silvery daylight across Tenerife this week.