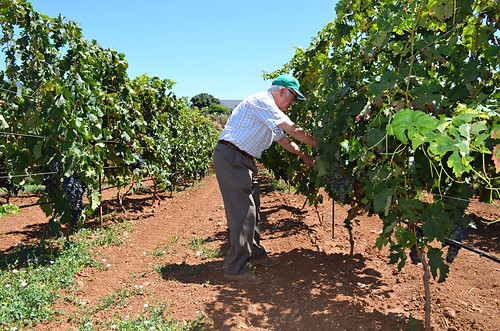 Weather Forecast for Tenerife 21 to 27 July
The weather across Tenerife continued much in the same way as the last few weeks with a mix of sunny and cloudy spells most places. The predicted showers came, but the light rain fell as much in the south of the island as in the north, possibly more by all accounts.
This mix of cloud and sun in July is quite normal for the north at this time of year where the trade winds can often leave us under the ‘belly of the donkey’ until August. This year the donkey seems to have straddled the cumbre so that the south is seeing his grey ‘belly as well. We’re betting that by August normal sunny service will be resumed everywhere. Despite some of the things being written, it hasn’t been cloud everywhere. We’ve experienced plenty of sunshine and were positively scorched on the east coast whilst other parts were covered by a white blanket.

Weather Forecast for Tenerife from 28 July to 3 August
The forecast looks mainly sunny everywhere with the only serious cloudy spells being over the weekend when there will be the chance of showers. Temperature seem to be quite stable and perfect – hot, but not too hot. Looking at what’s happening on high reveals a jump in temperature is expected midweek accompanied by high winds on Mount Teide. This isn’t reflected by the forecast for the coast, so we’ll have to wait and see whether it does have an impact.

Weather in South Tenerife –  It should be sunny apart from Saturday and Sunday, both of which could see a lot of cloud. There’s a 5-30% chance of rain over the weekend. Temperatures will stay around 26/27C most of the week, dropping a couple of degrees at the weekend.

Weather in North Tenerife – A sunny week with some cloudy spells over the weekend when there will be a 35 to 65% chance of rain. Temperatures will be around 24/25C all week.

Weather in South West Tenerife – Hot and sunny all week with cloudy spells on Sunday. Like other parts, there’s a slight chance of rain over the weekend but only 5%. It will be mainly a hot week with temperatures of 27/28C until the weekend when, like the south, it will drop a couple of degrees

Weather in the Mount Teide Crater – Another sun-filled week in Teide National Park.  Temperatures in the crater will range from 15 to 22C and 7 to 10C on the summit. It could get quite windy on high between Wednesday and Friday so check if the cable car is operating before travelling.

Pic: Cloud? What cloud? Bodega CHP in the east of Tenerife last week.