A few years ago we wrote an article about summer walking on Tenerife. Since then we’ve walked an awful lot more paths in many other destinations and something occurred to us. In summer it’s a hell of a lot hotter in some places where people continue to walk than it is on Tenerife and the rest of the Canary Islands.

Last year we walked in sizzling temperatures in Cape Verde, this year we sweated our way along coastal paths and up mule trails in Corsica. We were well prepared, knew where we were going, had wide-brimmed hats and carried plenty of water. The heat made the routes challenging, but not a serious problem. 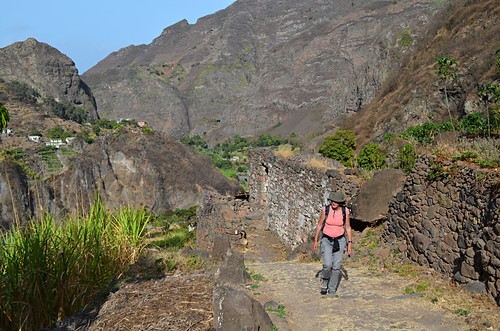 However, in both these destinations, routes were considerably shorter than many we walk in the months which are less hot.

I read something recently which suggested that it was too hot to walk in the Canary Islands between May and September. May and June are wonderful months for walking, the islands are positively blooming and the temperature is as near perfect as you can get… as long as there isn’t a rogue heatwave. September is hot but not as fierce as July/August. We’ve enjoyed some lovely September walks over the years. The clarity in September is usually HD TV sharp. It’s great for photography. 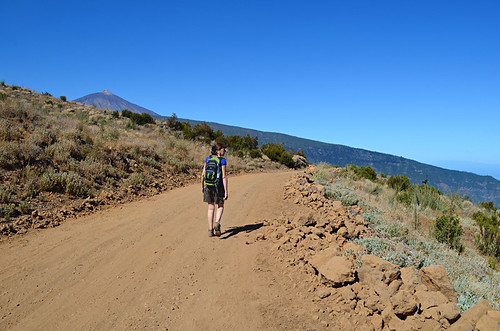 We’ve just returned from Madrid where stepping outside of our air-conditioned hotel was like stepping into an oven. Spanish mainlanders flock to the Canary Islands in summer because the trade winds help keep things a little bit fresher. It was a relief to return to temperatures that were touching 30C rather than 40C.

Don’t misunderstand me, it can still be as hot as hell. But mostly summer here is far more bearable than many other hot destinations.

Which means yes, it is possible to still go walking on Tenerife in the summer months as long as common sense is applied, weather conditions are taken into consideration, you’ve got the right gear and sufficient provisions, and you choose routes wisely. 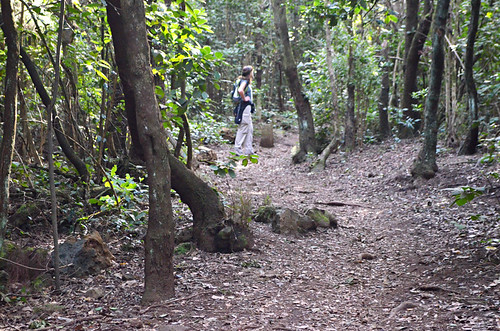 For example, in summer we wouldn’t walk in Teide National Park where there’s no shade. But I’d happily embark on short routes in the pine forest in the upper La Orotava Valley.

We’d avoid the southern hills for the same reason as Teide National Park. There might be pine forest around Vilaflor but it’s far more sparse than on northern slopes. Some routes through Anaga’s dense laurisilva forest would be perfectly doable. In fact we’ve been in both the upper Orotava Valley and Anaga in August when the bruma (damp low cloud) has descended and it’s been quite nippy. There are shaded routes all along the upper part of the northern side of the island. But you can’t always rely on bruma to cool you down. 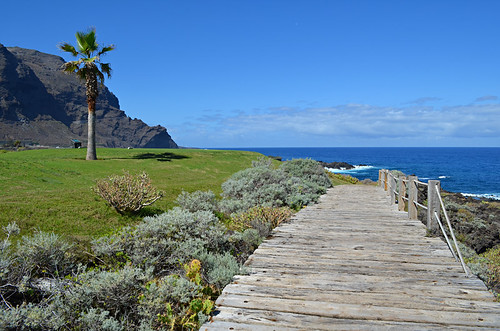 Although most Tenerife coastal walks don’t have much shade protection, they tend to be shorter routes and are closer to hamlets or beaches where there’s a bar to cool down and refuel. There’s also often a delicious sea breeze which helps combat high temperatures.

Still, mostly we try to avoid walking on Tenerife in the height of summer because temperatures mean it’s simply not as pleasant as in other months. And, when temperatures soar, there’s no ignoring the fact it can be dangerous. 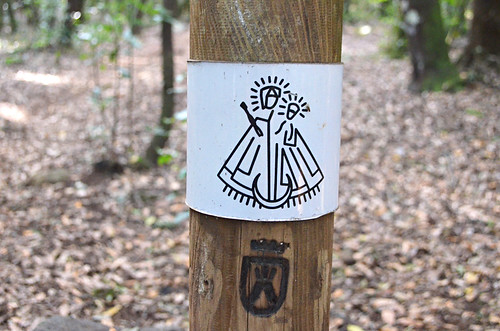 A final piece of information to mull over about summer walking on Tenerife is this. The height of summer is actually the time you’ll encounter the greatest number of locals on the island’s footpaths.

The biggest pilgrimage on Tenerife takes place mid-August when tens of thousands of people set off on foot from towns and villages across the island, heading for Candelaria to pay their respects to the Black Madonna.