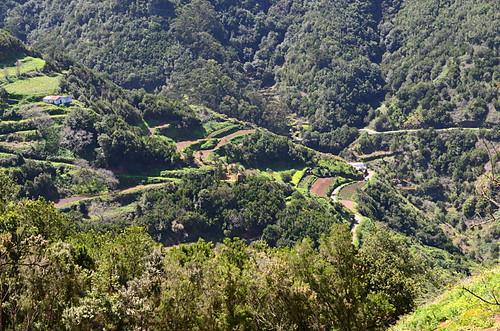 Gran Canaria has been doing it for four years, La Palma has been at it for six years and  little La Gomera took its first steps in 2013 but for Tenerife, 2015 will be its first time.

It’s no surprise that La Palma has been holding a walking festival for so long, it has after all, been a magnet for German walkers for many years. More surprising perhaps is Gran Canaria whose holiday reputation doesn’t fall too far behind Tenerife in terms of only being known for its fly and flop allure. Very few people I chat to have any idea what a fabulous walking destination Gran Canaria is.

Most surprising of all is La Gomera which, having long been the hiker’s island of choice for most of northern Europe has, as far as I can ascertain, only held one walking festival. Presumably, with its hiking trails akin to the M6 in terms of volume of traffic throughout the winter months, it simply hasn’t felt the need to promote its walking idyll any further. 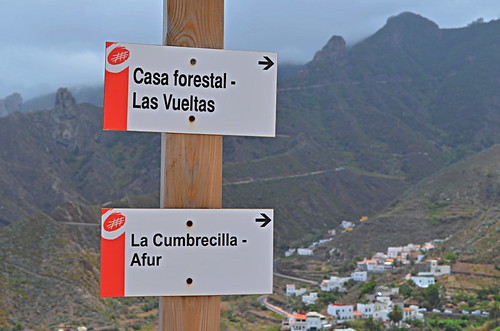 Tenerife, on the other hand, is practically a recluse when it comes to European hiking destinations but the Tenerife Walking Festival is about to let the cat of the island’s unique and varied walking terrain, out of the bag.

Based in the traditional northern resort of Puerto de la Cruz so that participants have access to all the amenities of a resort and to some of the island’s finest restaurants, as well as being perfectly positioned for all the best walking trails, the Tenerife Walking Festival will run from 10th to 14th March 2015 and is expected to attract around 700 participants.

15 Excellent trails are on offer over the course of the festival which will take walkers across volcanic, coastal and rural routes. Each participant gets to choose up to four different hikes, each one led by an experienced guide. As well as the hiking, the festival is planning a series of cultural visits so participants can enjoy some wine tasting, marvel at the clear night skies and lose themselves in sub tropical gardens. 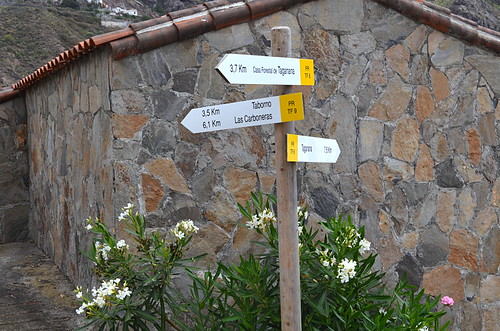 For anyone who has never been hiking on Tenerife and who would prefer to be part of a guided walking group, this is a great opportunity to explore some of the island’s best routes in the company of like minded people and with knowledgeable guides who will enhance your enjoyment through commentary on the history, flora and culture of the island.

Registration for Tenerife Walking Festival costs just €20 (£15) and individual walks cost between €15 (£11) and €33 (£25) including transport to and from the start of routes. But you’ve only got until the 9th February to register online so you better get a move on… 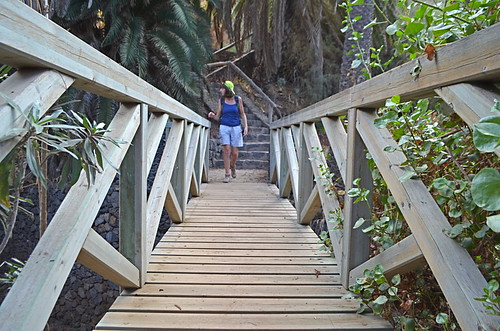 Of course, you don’t have to wait until the Walking Festival to enjoy walking on Tenerife. You can take to its trails all year round with our Island Walks self guided walking notes. You’ll get comprehensive walking directions along with advice on how to get to the start of routes by car and by bus; what to see along the way; weather, flora and where to enjoy that vital post-hike refreshment. Take a look at a sample here.

There’s never been a better year to take to Tenerife’s trails, quick, before everyone knows how good they are.